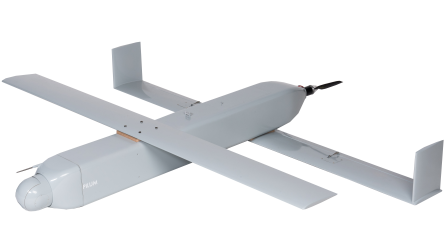 Pilum operates in the same network environment according to the same standards and protocols with other drones, which makes it possible to use a carrier aircraft as a signal relay for guiding a buzz bomb at a great distance from the ground station. 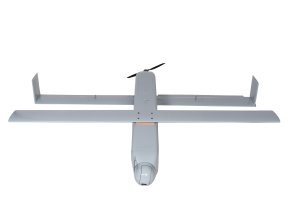 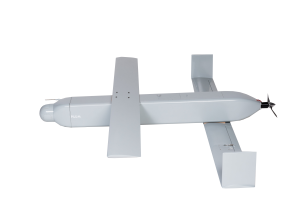 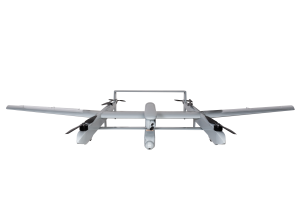 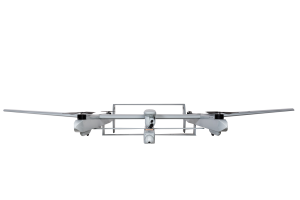